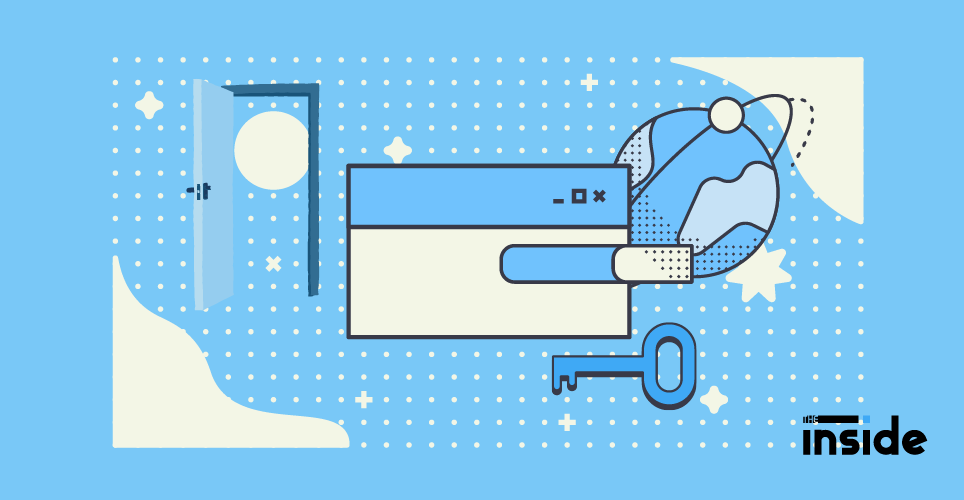 Instead of enjoying our stays in hotels, most of us are stuck at home in lockdowns. So with the pandemic raging around us, lets check-in on the hotel industry to see how they are handling it. How are they going with rolling out digital key locks that promise touchless, keyless, and contactless entry? Also referred to as ‘mobile keyless entry’ or ‘mobile keys’ it allows a guest to use their smartphone as a hotel key, and bypass the reception desk and go straight to their room.

Digital Keys are not new. They were first introduced in 2010 when Intercontinental Hotel Group experimented with an early version at several Holiday Inns.  That digital key used sound as an access method, creating a tone reminiscent of a fax machine that was decoded by a device installed in the door lock. The technology proved to be too early and unstable, making it more of a guest lock-out issue rather than convenience.  After some trial runs in hotels, the program was discontinued in 2012.

Two of the world’s biggest hotel chains, Hilton and Starwood have been leading the digital key global rollout. Starwood Hotels introduced their own version of digital key called SPG Keyless in November of 2014 as a means to drive engagement with the Starwood Preferred Guest program at the Aloft, Element and W hotel brands. Within a year, Starwood announced they had already upgraded 30,000 room locks to accommodate digital keys with plans to rollout hundreds of thousands more in the upcoming years. Around the same time Hilton Hotels announced a $550 million Digital Key investment to ‘turn smartphones into hotel room keys’, and upgrade locks in their entire portfolio of hotels - around 650,000 rooms by the end of 2016.

The pandemic has hit the hotel industry harder than most, but is that speeding up digital key lock upgrades or slowing them down? Hotel chains such as Marriott, Wyndham, Intercontinental and Hilton have seen their occupancy rates plummet, and revenues collapse. For example Statista estimates that hotel occupancy rates in American hotels have declined nearly 32% since the pandemic began. In some countries such as Australia, which enforced strict international border closures at the beginning of the pandemic, occupancy rates have declined by up to 90%. With low occupancy rates, one of the hotels biggest barriers for locks upgrades ‘the disruption to guests’, is removed - it’s no longer a challenge to coordinate locks replacements within a few hours between guest check-out and check-in.

As we mentioned earlier a significant advantage of digital keys is that guests can skip the check-in desk and go straight to their room. Social distancing is covered. With over a third of the total workforce lost since the pandemic began (according to AHLA), Digital Keys are needed now more than ever.

Global rollouts of new locking products are not new in the hotel industry. In the nineteen eighties millions of magnetic stripe card locks rolled out across the globe to replace standard metal keys. And in the nineties and beyond, millions of RFID ‘smartcard’ locking systems began rolling out. Today its estimated that more than 80 percent of hotels over 150 rooms have some type of electronic locking system. Security was the hotels motivation back then, now during the pandemic the motivation is ‘contactless and touchless’.

So here is a quick snapshot of where we are at today with digital key rollouts; Hilton hotels have over 4000 hotels offering digital keys to millions of guests; over 1,800 Marriott hotels offer ‘mobile key’ as part of their digital guest experience (expected to be available in all 7,000 properties by the end of 2020); Hyatt Hotels introduced their own mobile key in 2018, and it can be found in hundreds of their hotels today; Best Western are requiring that all new builds or hotels undergoing renovation purchase locks with digital keys.

On the independent hotel side and among smaller hotel brand portfolios, adoption has been slower but saw descent gains from 2018 to 2019.  It’s estimated that around 20% of all hotels in those segments offer digital keys today.  By the end of 2020, that figure was estimated to have grown to around 25%.

Digital Keys can no longer be considered ‘experimental’ or ‘early stage’ technology after a decade in the market.  Millions of travellers across the globe have experienced using their smartphone as a hotel room key.  With many of the largest global hotel brands now offering digital keys, they have certainly gone hotel chain mainstream – typically offering it as part of their loyalty programs.

Given the significant advantages that digital keys offers over the traditional plastic keycard, many hoteliers agree that digital keys going mainstream is inevitable. Guests increasingly expect to use their smartphone to not only control access to their room, but to also control their room environment too, such as TV’s and air conditioning.

The ability for hotels to go contactless and keyless, improve security while reducing workload on the front desk and eliminating the expense of disposable plastic keycards makes the decision to go ‘keyless’ with digital keys an obvious choice. 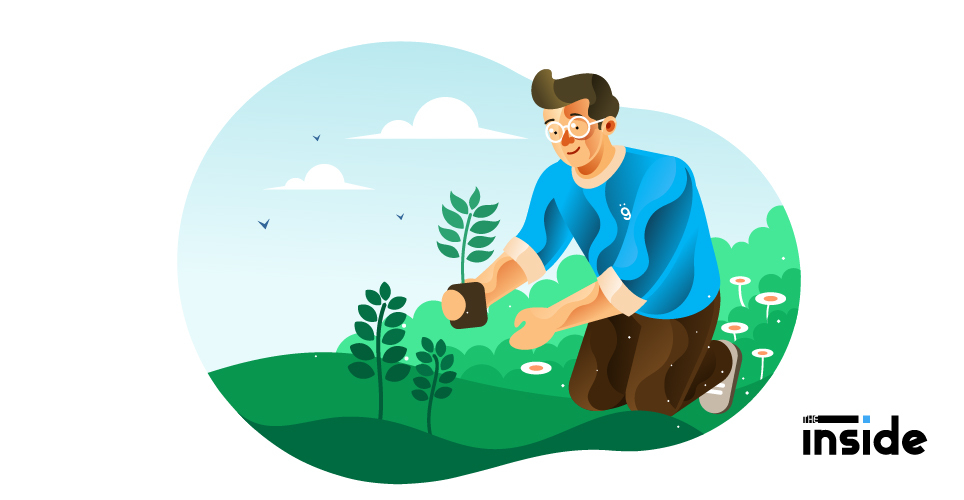 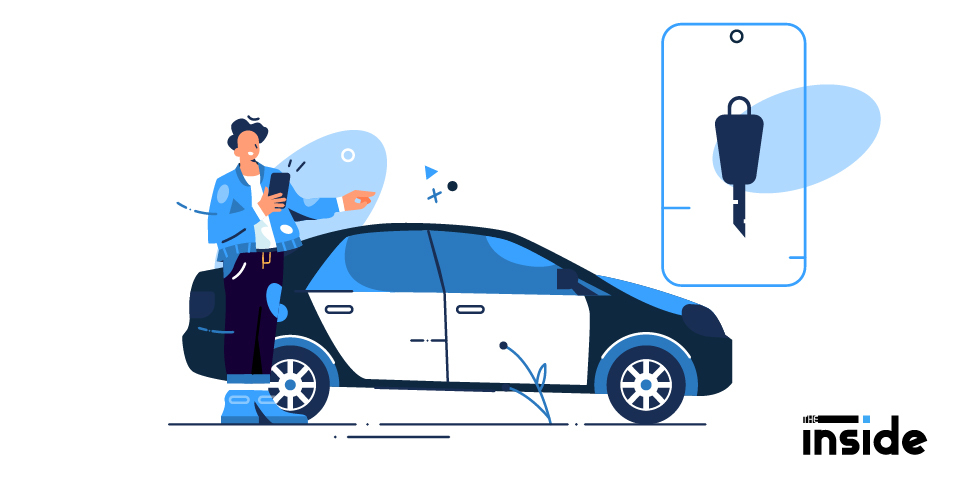